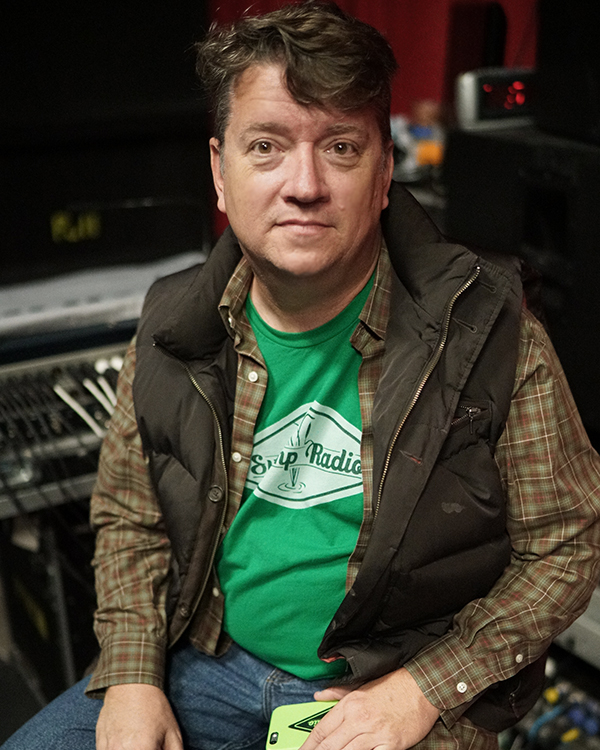 Ian has been working as an educator, director, producer and playwright in the North Florida area for the past twenty-five years.  He founded Apex Theatre Studio in 2013 in order to create a safe and welcoming space for theatre kids.  He holds a Bachelor of Fine Arts in Theatre (Acting) from Florida State University and a Master of Fine Arts in Theatre (Dramatic Writing) from Ohio University.  He recently completed the Certificate in Arts and Culture Strategy through the University of Pennsylvania’s School of Social Policy and Practice/National Arts Strategies.

As an educator, Mr. Mairs is committed to seeking opportunities for young artists that challenge them to become well rounded artists working in today’s ever changing arts and culture landscape. He has worked as a Visiting Professor at University of North Florida, Adjunct Professor of Theatre at Florida State College at Jacksonville, Coastal College of Georgia and Ohio University. He currently teaches playwriting at Flagler College (St. Augustine).  He has worked as teaching artist in the Duval County Public Schools at Paxon School for Advanced Studies (2005-2010) and Douglas Anderson School of the Arts.

As a producer, Mr. Mairs has supervised over one hundred productions in the Northeast Florida area through key partnerships with professional, regional, and community based organizations including Jacksonville Actors Theatre, Oasis Theatre Project, Theatre Jacksonville, Wilson Center for the Arts, St. Augustine Amphitheatre, Ponte Vedra Concert Hall, the Ritz Theatre (Jacksonville) Golden Isles Arts and Humanities (Brunswick, GA) and Lewis Auditorium.  In June of 2015, he initiated the highly successful summer theatre series at the Ponte Vedra Concert Hall providing a mixture of musicals. plays, and family entertainment in St. Johns County that is celebrating its fifth anniversary in June of 2020.

He is the author of fifteen plays, which have been produced in New York (Off Broadway), regionally, and most importantly in his hometown of Jacksonville, Florida. His play, Our David recently received a staged reading at Theatre Row (Off Broadway) featuring Denis O’Hare (True Blood) and Sloane Shelton under the direction of Carrie Preston (The Good Wife).  His most recent full length work. The Learning Curve was awarded a development grant from the Community Foundation and received a workshop production at Theatre Row Studios featuring Emmy award-winning actor Michael Emerson (Lost) as well as NYU’s reading series under the direction of Sean Daniels (Arizona Repertory) featuring Mr. Emerson and Mason Le (The Hangover). It received further development through a partnership with Louisiana State University’s Theater and Education department as tool for working with new teachers. The play received numerous productions before its publication in 2012. 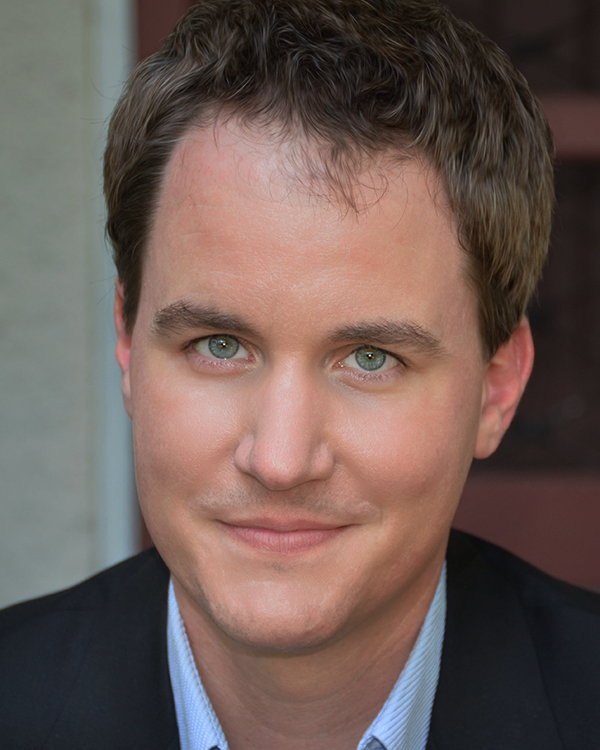 Director of Music and Vocal Programs

Matt has served as the Director of Music and Vocal Programs at Apex Theatre Studio since its inception in 2013.  He is also full time Lecturer of Musical Theatre (Voice) at the University of Florida.  Matt’s accessible studio presence in Ponte Vedra, Gainesville, and New York City have afforded Apex students the opportunity to extend their studies beyond their formal educational training.  His clients are currently performing  on Broadway, national tours, and professional regional theatre productions including Dear Evan Hansen, The Bands Visit, Les Miserable, Evita, and Rent.

Matt has served as musical director for over twenty Apex productions including Godspell, Spring Awakening, Into The Woods, The Secret Garden, A Chorus Line, Little Women, Fun Home, Newsies, Highschool Musical and Chicago to name a few.  He holds a Bachelors of Music (Vocal Performance) from Louisiana State University and a Masters in Music (Vocal Performance, Pedagogy) from Louisiana State University.

Having the distinction of making debuts at three of the four theaters at New York’s Lincoln Center, Matt Morgan has established himself as a tenor to watch. His New York debut came as Don Gomez in Weber’s Die drei Pintos with Leon Botstein and the American Symphony Orchestra. The very same season, his New York City Opera debut occurred in the world premiere of Charles Wuorinen’s Haroun and the Sea of Stories. Following these successes, Mr. Morgan debuted with the National Chorale at Avery Fisher Hall as the tenor soloist in Handel’s Messiah. His Kennedy Center debut came in Das Klagende Lied with the Washington Chorus. Since his debuts he has been a frequent return guest as a principle tenor with New York City Opera and the National Chorale.

Mr. Morgan recently created the leading role of Charles Drouet for the world premiere recording of Aldridge and Garfein’s Sister Carrie which was named one of the top five new works of 2018 by Opera News. Additionally he returned to Opera Company of Middlebury for his first Rinnucio in Gianni Schicchi, and to the Sanibel Music Festival for concerts of musical theatre and French opera highlights. 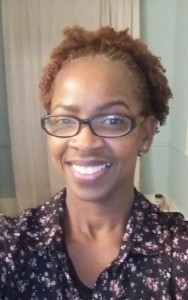 Michelle Ottley Fisher (Choreographer) has served as choreographer for our main stage musicals since 2016. She serves as the department chair in Dance at Lavilla School of the Arts in Jacksonville. She holds a Bachelors Degree in Dance and Secondary Education from Jacksonville University. Many of Michelle’s students have gone on to professional careers in the dance, theatre, and entertainment industry.  Choreography credits for Apex include: Godspell, The Lion King, Newsies and Chicago in addition to our annual Fall Arts Showcase.