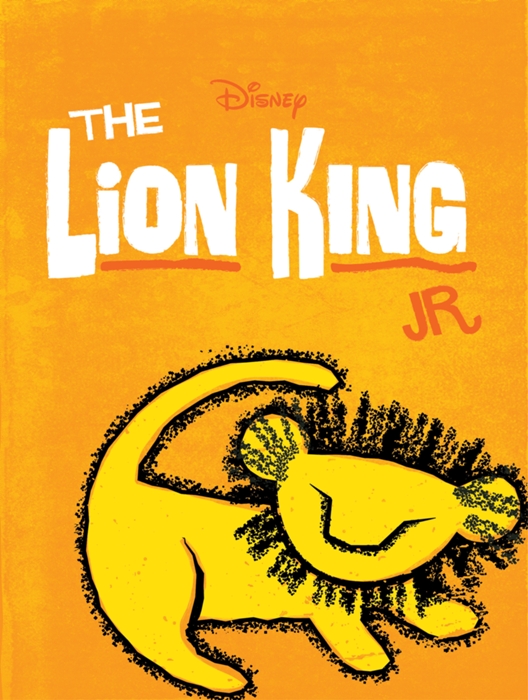 Auditions for The Lion King Jr.